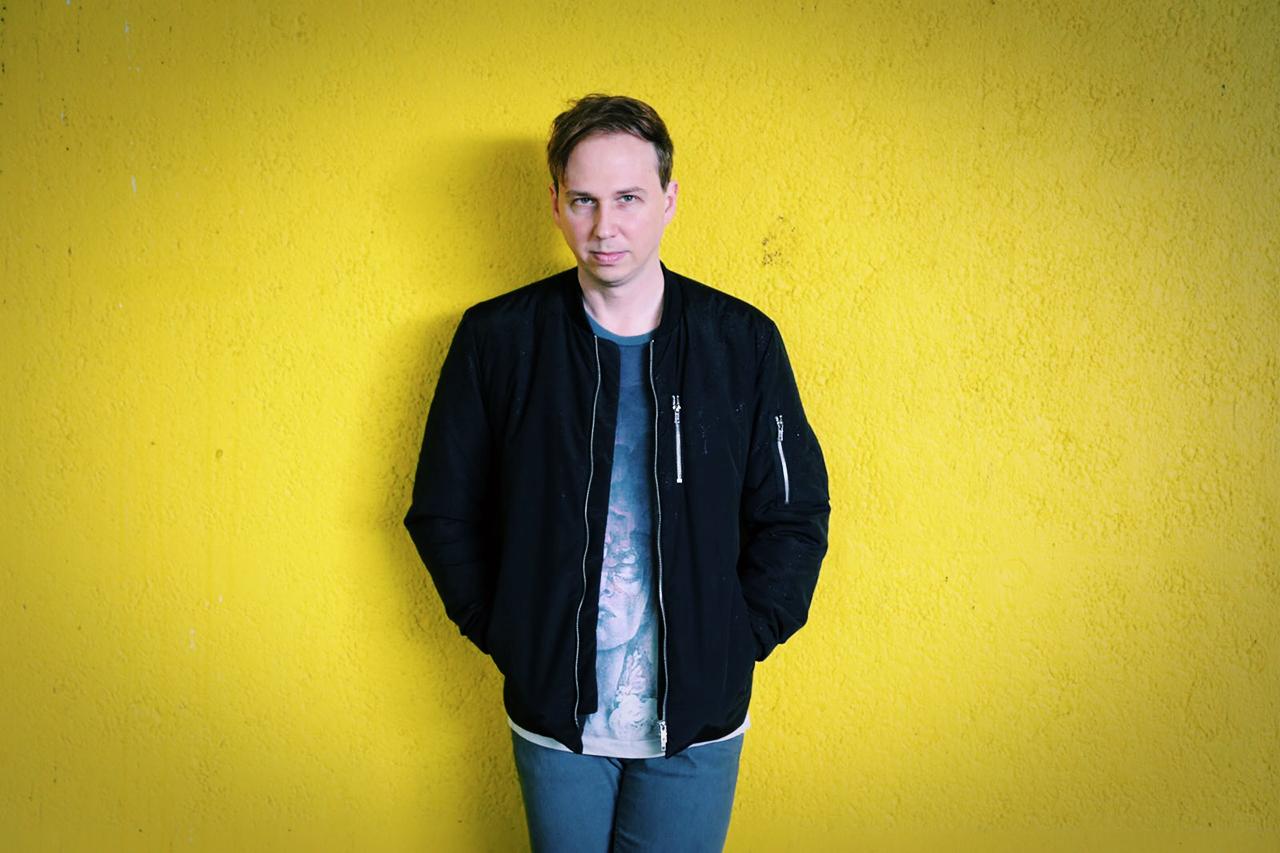 Monokino is the alias for Dutch pop composer George van Wetering who also formed and fronted the indie band of the same name and was once part of the growing roster of foreign acts released by Chinese record company Modern Sky.

Taking cues from artists across the cultural spectrum, Monokino was once hailed as “the industrial goth band before the EDM cult of personality took over.”

Monokino gained a large following in China while also gaining traction in North America. He completed five consecutive tours of China and North America, visiting landmark festivals from China’s Strawberry Festival to SXSW in the US. Monokino collaborated with Tony Visconti on their most popular track “New Kid,” and with Dutch artist/producer Jacco Gardner.

The music for ‘Baby’ came about after someone said that, musically, I might want too much in my songs and I should stick with a simple chord progression. Of course, I didn’t agree and, in protest, I started making a song with only 1 bass note. That soon got boring and a different bass and guitar riff was created when I stepped on my distortion pedal. I never actually sang in this kind of talking voice on that pitch — but I imagined myself driving in a racing car, singing ‘Baby’ in this Billy Idol kind of way.

Baby’s accompanying video, created by Monokino himself, is made entirely of ASCII characters and has a stylistic kind of retro-futurism perfectly befitting of Monokino’s sound.

I plan each release. There will be an album later this year.