“Won’t Be Locked Down” is the debut single for UK writer and producer “Audio Jacked”. U.K. based Audio Jacked brings a wealth of music experience to deliver powerful melodies that light up the dance floor.

Back in 1990, Daniel Puddick, AKA Audio Jacked, ran several club sites and club nights where he first played out his material. Skip forward a few years and Audio Jacked is kicking off his debut track, “Won’t Be Locked Down”.

Now ‘Signed to Funktasy Records for a 5 track deal.

Won’t Be Locked Down is the debut single for Audio Jacked. Featuring U.S singer Jessie Wagner, Audio Jacked crosses the line between EDM and Dance Pop.

Not at the moment

An album in the future

Can’t Stop Myself Dancing is the next single 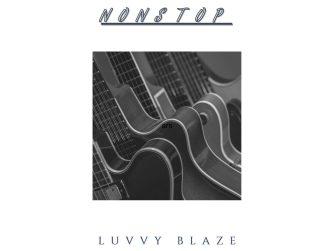 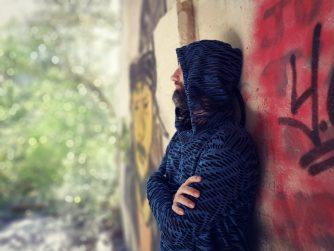