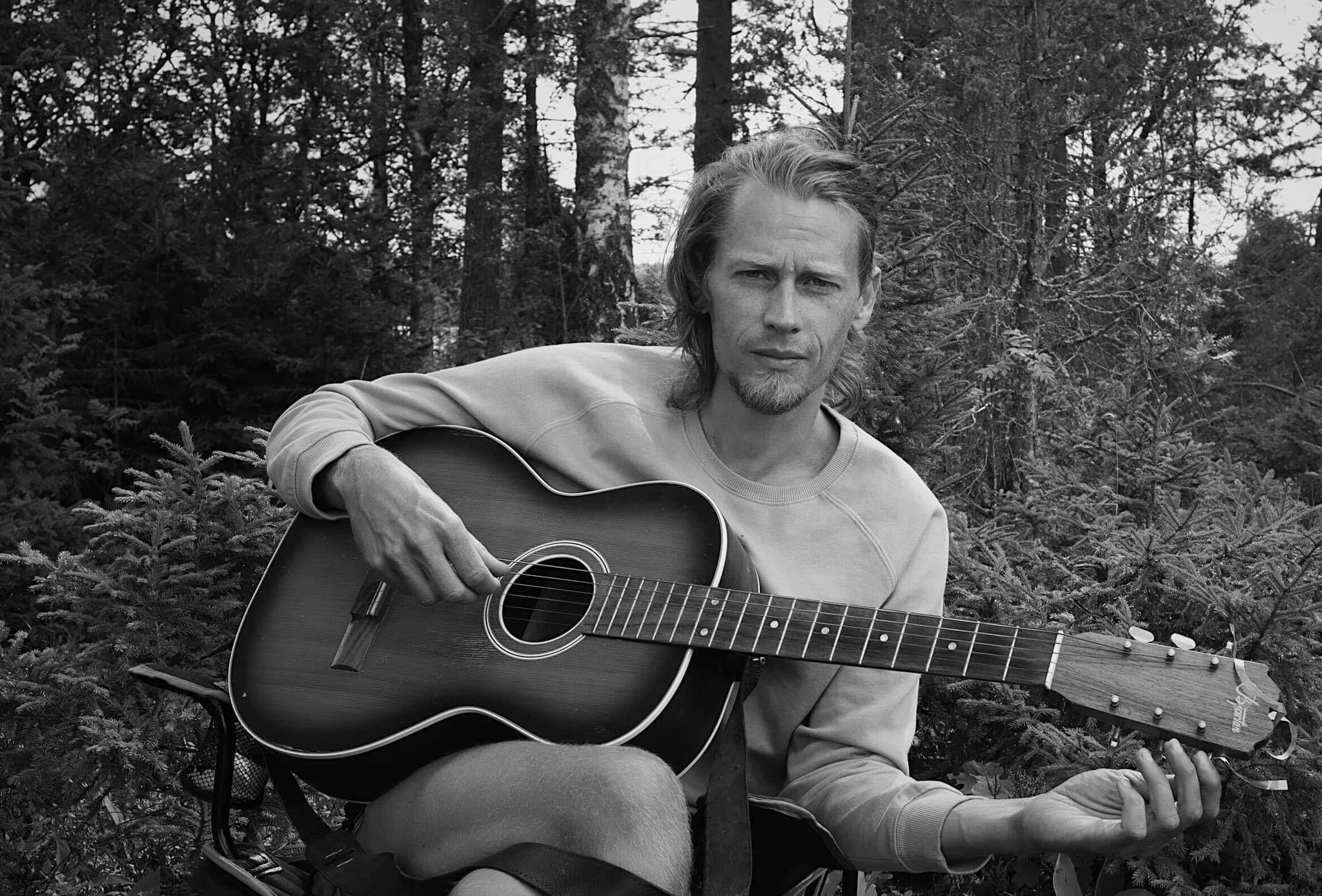 I’ve been working as a visual artist for 20 years , but last three years shifted more to writing music, but the lyrics and melodies are just other mediums to explore the same imaginary landscapes I’ve done with painting before.

I live in the countryside in southern Sweden in a kind of art community. The winters , I usually spend in India , and I guess that has made some imprints in both my art and music .

The songs released yet were all recorded with s as n album release in mind , but I’ve shipped them out one by one for the sake of the individual cover art