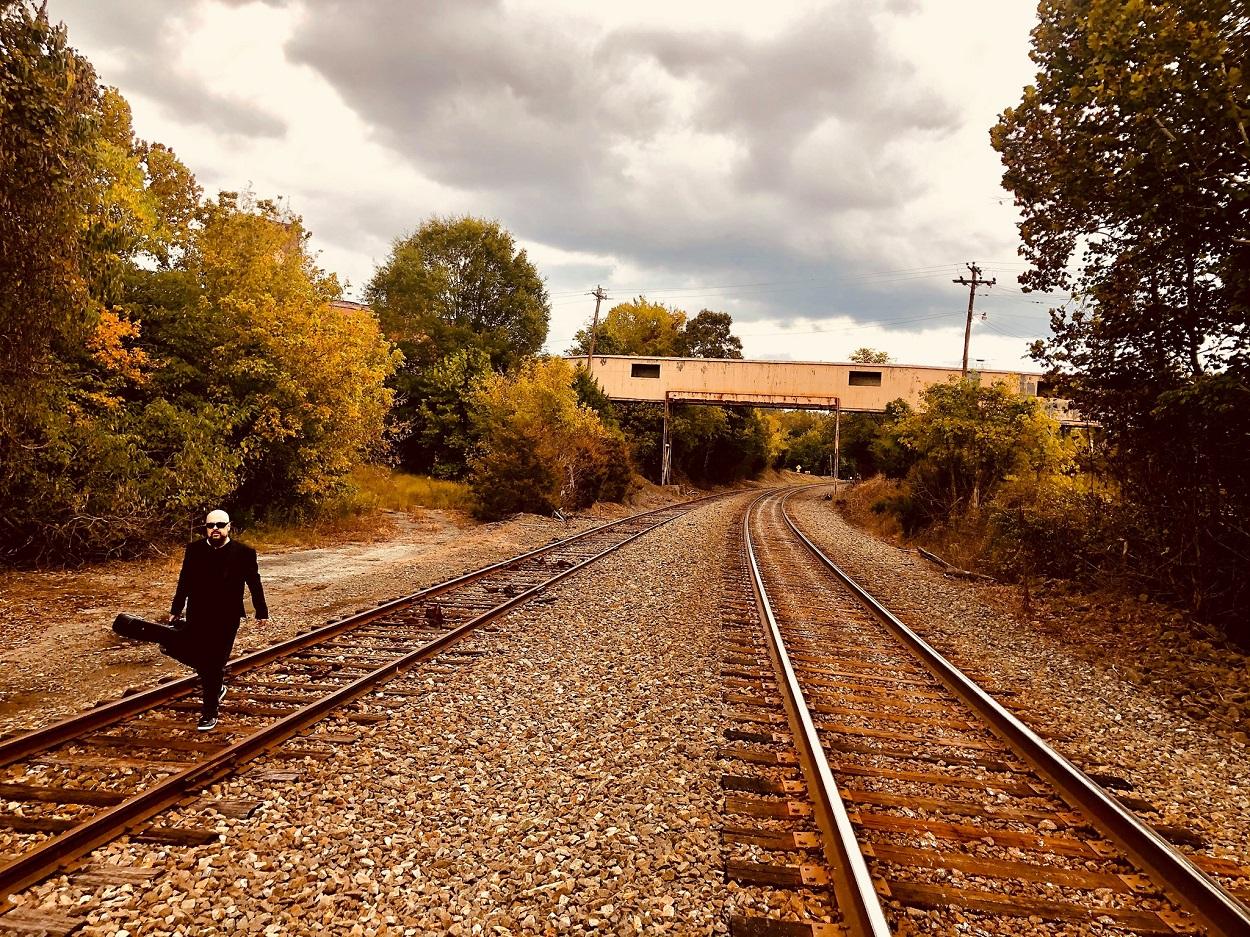 I am a self-produced Indie/Alt Rock Artist originally from Southern California. I grew up in the surf, the Mexican bars, building fast cars, playing music in and out of the venues, putting together bands to support my songs and vision.

I opened for the Fixx, The Call, Dramarama, Jane Wiedlin (Of the Go-Go’s) in the early 90’s when they were all out trying to resurrect their careers in the clubs.

My band Uncle Jesus (hey-soos) was nominated for a San Diego Music Award in the category of “Best Alternative”. Of course we didn’t win because we were up against some national acts who had label backing, but it was nice to be one of the 5 nominees in this very competitive category.

These days I am working a day job and writing, performing and recording new songs in my North Carolina home studio. I just have to be making music, it is just who I am and what I do, I guess.

Tell us about your new single.

It is about a long distance relationship during the outbreak of covid, “I feel so helpless, cuz I’m locked inside, I’m so far away from the one who brings me life”

I write and release with plans to put collections together into EP’s and Albums later.

Are you currently working on any projects we should look out for?