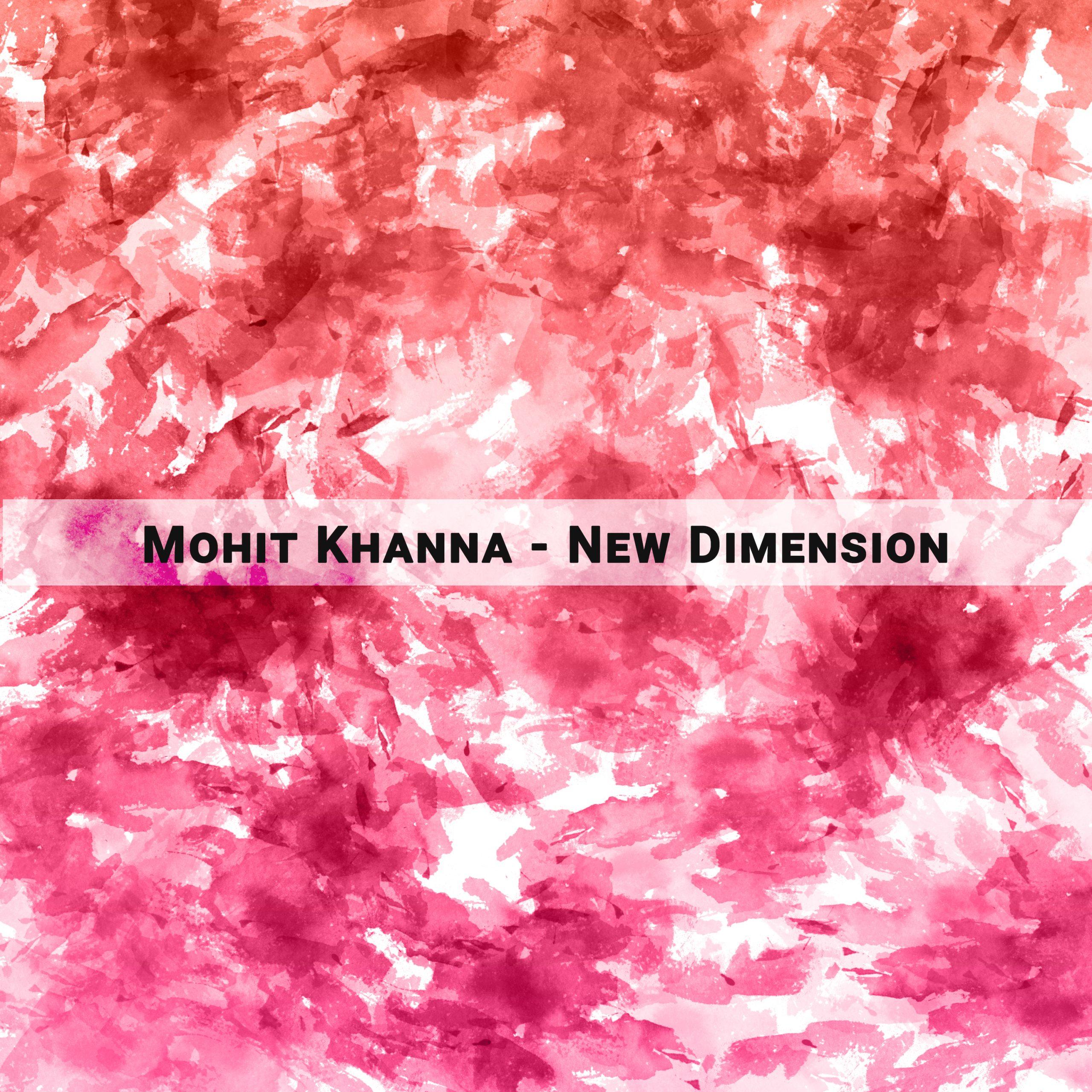 Mohit Khanna is an independent artist from India. He started his career in music in 2020 with his first album Applestreet Mint released on online stores including Spotify, Amazon and Apple Music.

His latest album Applestreet Project is out on online stores and was released in June 2022.

Mohit Khanna is also a Web Developer and a Mobile App developer with about 3-4 apps published on the app stores.

He has been to lots of places around the world including USA, Canada, Italy, Australia, UK, Thailand and Singapore. His hobbies include music, programming, food and travel.

I plan to release a lyrical version later. Haven’t thought about releasing a music video. Thanks!

I usually work on Ableton with launchpad. I record my live sessions and release these as my music since the album “New Dimension”. Before that I was using Garageband.

I could hope to settle abroad in Canada. They approve a musician if the musician is popular. Apart from settlement, I would want to make friends too. I’ve got a twitter page, and a facebook page for anyone wanting to have a friendly gossip about music and favourite genre’s / artists online.