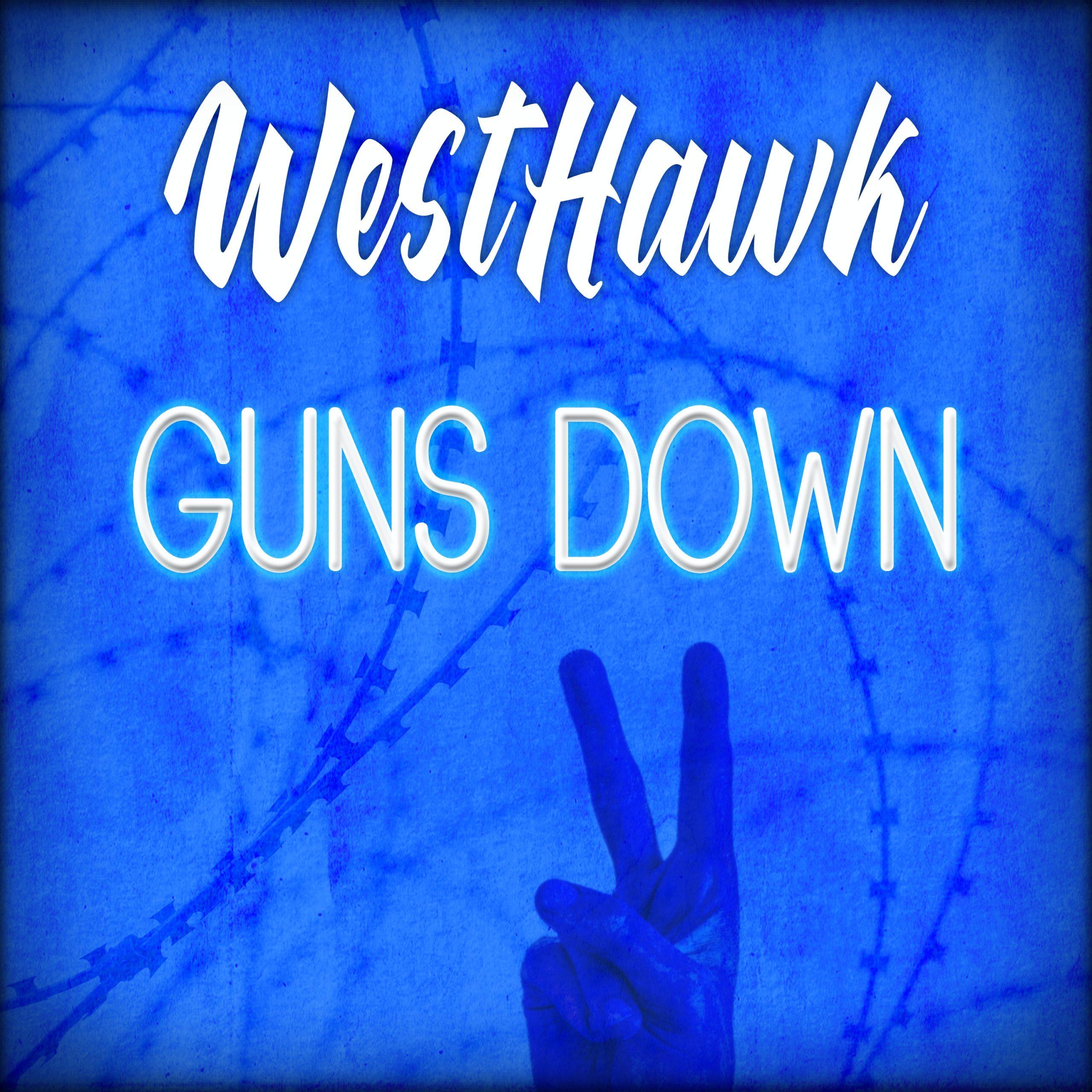 WestHawk, from Canada, has been influenced by music from all parts of the world.

His bias lies greatly in the West Coast, East Coast, Miami Bass, Reggae, and 80s/90s/2000s Hip Hop sounds of music. His sparkle has led him to work with different artists from across the globe.

WESTHAWK brings together musical elements and styles to cook up a fresh vibe.

Guns Down is dedicated to the innocent lives and suffering of injustice and brutal wars.

The song is a perfect foray into the music scene for Westhawk, as it showcases how he crafts music with an open-minded approach.

The music unfolds gradually, creating the perfect atmosphere and setting the right mood from the get-go, influenced by styles as diverse as West Coast & East Coast Rap, Miami Bass, Reggae, Soul, and Funk, among others.